At Gramener we believe in the power of telling stories from data through comics. Comicgen - the open source comic library is our gift for the community to enjoy the experience of creating data comic stories. And now it's time to celebrate the best data comic storytellers.

What does humanity worry about? What do people in different regions of the world perceive as risks? What are people's experiences of risks? Worry and Risks - That's the theme of the dataset for the Data Comicgen Awards 2021. The aggregated countrywise data is from the Lloyd's Register Foundation World Risk Poll.

Note: We only use the aggregated countrywise data for the competition. Data is available at a respondent level in the source site, but is not being used for this competition.

All eligible entries shall be displayed in our online entry showcase. Winners & Runners-up receive cash prizes and e-certificates.

The contest is open to everyone across all countries, except for employees of Gramener.

The output shall be a google sheet link with full access given to comicgen.awards@gramener.com.

The author has used their imagination to craft an original idea & has made creative use of the space.

The data comic adheres to the theme, is easy to understand and to the point.

The data comic is well organised & visually appealing. The author has given attention to details such as readability & legibility, spellings & grammar.

The script is engaging and makes use of conversational dialogues. The selection of characters & relevant emotions complement the dialogues.

The author has efficiently used charts in illuminating the message. 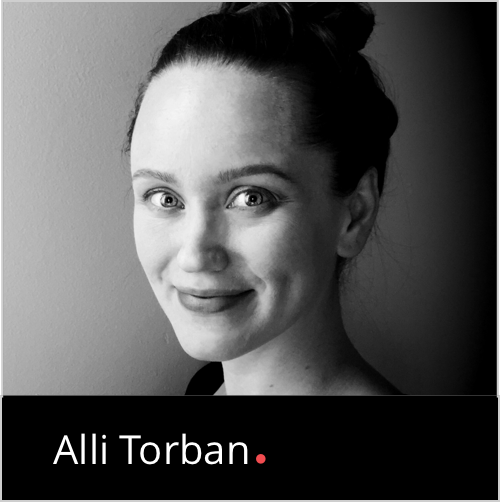 Alli Torban is an Information Design Consultant based in Washington, D.C., and host of the podcast Data Viz Today. She specializes in designing data visualizations for industry experts to help get their work seen and understood by a wider audience. She enjoys creating whimsical patterns and spending time with her husband and two daughters. 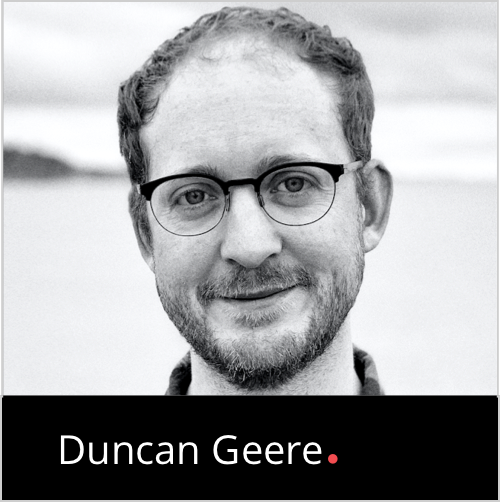 Duncan Geere is an information designer based in Helsingborg, Sweden, interested in climate and the environment. He works to communicate complex, nuanced information to a wider audience for clients like Information is Beautiful, Conservation International, the Gates Foundation, and Project Drawdown. He currently works part-time for the climate charity Possible, and he's also a generative artist and musician. 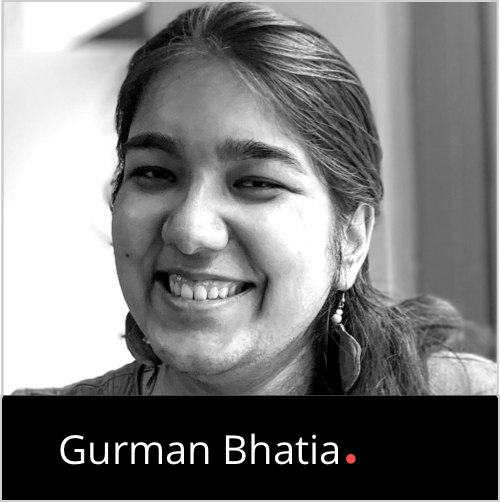 Gurman Bhatia is an independent award-winning graphics and data journalist who covers the news with code, data and design. For the past seven years she has been using data and visuals to craft narratives at local, national and international news outlets such as Reuters, Hindustan Times and The Palm Beach Post. Her work has won several awards internationally, including the Online News Association Awards, Malofiej Infographic Summit Awards, The Webby Awards and GEN Data Journalism Awards. 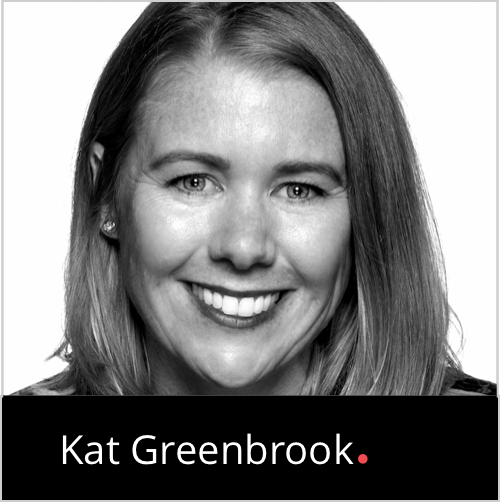 Kat is the founder of Rogue Penguin, a data storytelling company in New Zealand. She is highly sought-after for her ability to apply design and communication principles to data visualisation projects, making insights more accessible. With a background in analytical modelling, Kat understands the complexities of working with data insights. A degree in digital design enables her to use multiple mediums (such as presentations, data visualisations, animations, and dashboards) to help businesses tell their data stories.